We've Seen This Movie Before

The thinking is that “election night 2017 was a fantastic night for the Democratic Party,” [1] and it is hard to disagree. As Vox reports, 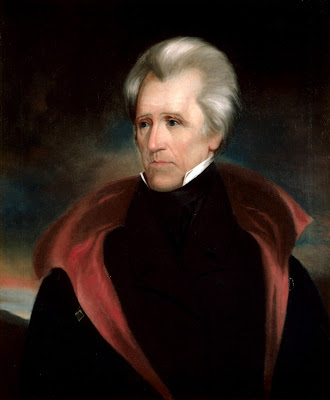 But the good news for the party didn’t end there. In Virginia, Democrats also won sweeping victories downballot, particularly in the state’s House of Delegates — including in races that weren’t even on the radar of most electoral analysts. All sorts of Democrats picked up seats there, from conventional establishment times to a democratic socialist to the first openly transgender person to win a state legislative seat in the United States. The Republican brand was simply toxic.”

Well, perhaps, Vox is a tad elated, but no one can seriously claim that the Republicans had a good night. Hopes are high for an even better Democratic showing next year, perhaps retaking either or both houses of Congress.

That could happen. But if it does, those as old as your humble servant are ready for the disappointment to ensure. We’ve seen this movie before.

This time, many will think, this time we will finally get what we want out of government. But we never do get it. It’s as if the politicians in both parties didn’t actually give a rip about what the majority of Americans want. What we do about it is put the other party in power. We replace Democrats with Republicans, which we replace with Democrats, and so on.

It really should go without saying that we should remove money from politics, but there is something else we need to get rid of as well: political parties. Political parties are the creatures that compel our representatives to abandon the interests of their constituents in order to serve party interests. Members of Congress end up representing their political party rather than the states or districts they were elected to represent.

But how can we get rid of them? Don’t people have a constitutional right to associate with one another for political purposes? 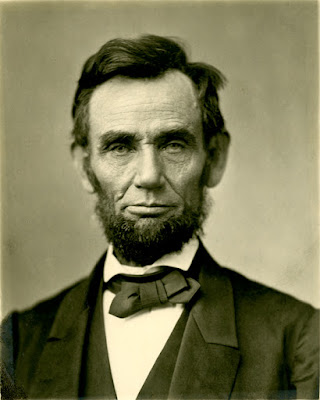 1. Enact a law that party nominations will no longer give access to the ballot, instead requiring that every candidate for office obtain a certain number of nominating signatures on a petition;

2. Do not permit party affiliations to be mentioned on ballots;

3. Do not permit party funding of candidates or campaigns;

4. In legislatures, and in Congress, provide that any legislation moved and seconded by any member receive an up or down vote;

5. Make primaries open, indeed, make primaries for every office non-partisan, with the two candidates who receive the most votes run against each other in the general election, again without reference to party, and

6. Presidential elections could be handled in the same manner, with a nationwide primary held at the same time, but using electoral votes, the two top candidates, again, running against each other in the general election.


It is not being suggested here that these remedies will bring about Utopia. But it will help to save us from the groupthink that only money can buy. Of course, making it so that money is no longer able to buy such things, and providing for public financing of campaigns, will also be a necessary step.
Posted by Jack Quirk at 12:16 AM