There Actually Is No Reason for the Manhattan Killings

Confronted with a mass killing, it seems, in a way, disrespectful to speak of anything else. We don’t want to cheapen the lives lost by airing what might appear to be proportionally petty political differences, or disrespect the pain of surviving family members by carrying on as if there are other events remotely as significant. 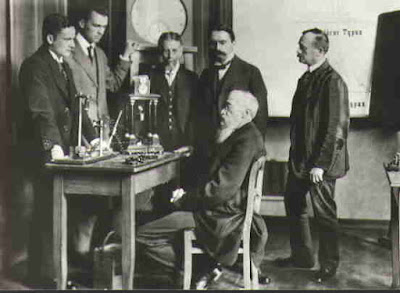 And, yet, regarding events of the kind that occurred in Manhattan yesterday there is little meaningful to say. A “man driving a rented pickup truck mowed down pedestrians and cyclists on a bike path alongside the Hudson River in New York City on Tuesday, killing eight people and injuring about a dozen others in what authorities said was an act of terrorism.” [1] He “was shot by police in the abdomen and arrested after he crashed the truck into a school bus and fled his vehicle,” according to authorities. He had come “to the United States from Uzbekistan in 2010, and had a green card that allowed permanent legal residence.” [2]

Why? Why would somebody do such a thing? True, he shouted “God is great” in Arabic when he jumped out of his truck. And it seems that he left a note “claiming he carried out the attack in the name of the Islamic State militant group.” But those are just words that only superficially appear to carry meaning.

People talk about the greatness of God in houses of worship all over the country, all over the world, and don’t run down pedestrians and cyclists with trucks. As for the reference to the Islamic State, that conveys nothing cogent by itself, because the Islamic State isn’t a cogent presence in the world. It publishes videos showing the brutal execution of its hostages. [3] It destroys cultural heritage sites. [4] It “has carried out ethnic cleansing on a historic scale in northern Iraq.” [5] For it to go by the name of one of the world’s great religions is an egregious abuse of terms, for it is a nihilistic cult of death that is so extreme it was disowned by al-Qaeda. 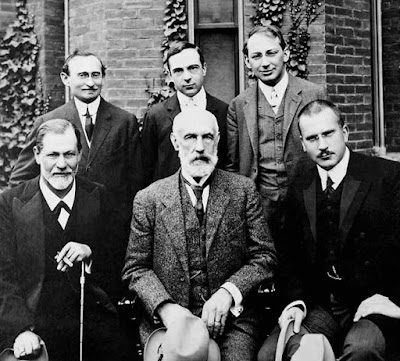 Yet here is an individual, who will not be named here, who found himself attracted to that message of chaos. We struggle to ascertain a rationale, fearing that we might be confronted with the horror that there is none. But we are unavoidably confronted with the horror that there is nothing we can do about such things; we can’t outlaw rental trucks or bicycle paths. No, we are left with the bitter realization that human violence of this kind operates like a force of nature that we have yet to comprehend, that emerges suddenly without signs of imminence, and that we cannot prepare for in advance.

We will not find the answer to this in politics, for politics is only a kind of window dressing in this connection. No, this kind of behavior arises from the dark recesses of the human psyche. And we need to make a serious effort to determine what causes it.

In doing so, we must eschew the sciolism that would lead us to renounce either psychological or external causes in the fear that doing so will undermine a criminal justice system grounded in personal responsibility. Instead we must fearlessly, and, to the extent possible, scientifically come to grips with the internal and external motivations that yield these results. We need to find the way to address a sense of alienation so intense that it inspires a person to mow over his fellow humans with a truck.


In a word, we need to find a way to stop things like this from happening. But it seems likely that we will have to overcome some cultural prejudices to accomplish it.
Posted by Jack Quirk at 12:52 AM