It looks as though the Federal Communications Commission (FCC) is going to do what it has been expected to do ever since Ajit Pai became its chairman: it is going to end net neutrality. [1]

For those who need a refresher, internet service providers (ISPs) are currently not permitted to discriminate against content on the internet. They may not, for example, allow their customers to access only the websites of certain companies; or, more realistically, they may not bring content from their favorite companies (the ones that pay a certain fee, for example) to their customers in a more efficient manner than they do for their favorite companies’ competitors. 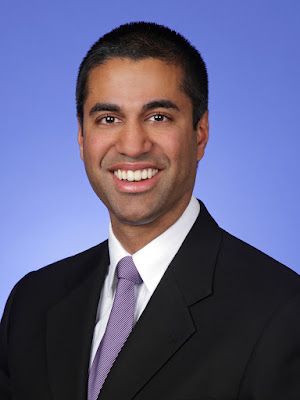 Mr. Pai, it seems, is fine with such goings on, or, at least, he thinks they are none of the FCC’s business. FCC officials are taking the position that “the blocking and slowing of some content could be seen as anticompetitive,” and that such practices will henceforth be “be policed by the Federal Trade Commission or the Justice Department.”

A similarly puzzling statement has issued forth from Comcast, one of the nation’s largest ISPs. It says that it will “not slow websites that contain legally permitted material.” In other words, they’re going to impose net neutrality on themselves. But if that is the case, why has the company been lobbying so hard to get rid of net neutrality rules? Why fight against a law that you don’t want to break?

One suspects that, barring a miraculous congressional interference in the public interest, we are about to have an internet that, in some locations at least, works with amazing speed when accessing sites owned by dues-paying companies, and notably slower, if at all, when trying to reach the sites of small start-ups. Some companies might even purchase for themselves exclusive rights with certain ISPs. 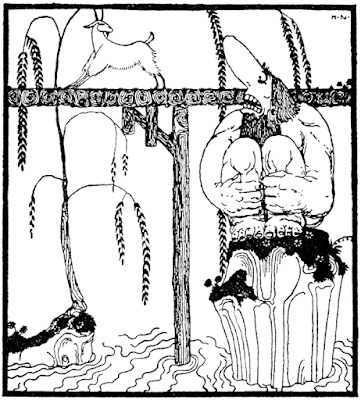 We’ll learn to accept it with the same cynicism that we bring to all of the diminishing returns that characterize our increasingly plutocratic government. But maybe there is something even more pernicious afoot.

What the free internet has accomplished like nothing else ever has is the democratization of information. It used to be the case that news and information was the jurisdiction of limited corporate sources. Nowadays all sorts of views can be represented. True, this has caused pseudo news to proliferate, but the remedy for that is increased discernment rather than institutional censorship. Shutting down the free internet, abolishing net neutrality, threatens to effectively silence independent opinion and information sources.

Admittedly, your humble servant has a personal stake in that outcome, but he is hardly the only one concerned. And there is no guarantee that the effective censorship will be limited to fringe writers, publications, and blogs. Should any ISP be taken over by an ideological interest, the result could be an entire region restricted to a single political voice on the internet. There will be a retort that such an eventuality is not likely, but does that excuse a regulatory scheme that makes it possible?


Nowadays we hear a lot about regulations, about how we need to rid ourselves of them, as if regulations were bad things in themselves. But they are not. Some regulations are good and necessary. Rules maintaining an open internet are such regulations, and we should keep them.
Posted by Jack Quirk at 1:26 AM