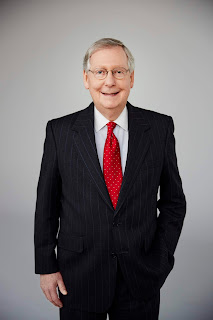 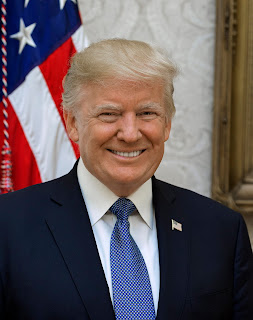 It is apparently apocryphal that the curse “may you live in interesting times” is of Chinese origin. But we live in them all the same.
Posted by Jack Quirk at 2:20 PM 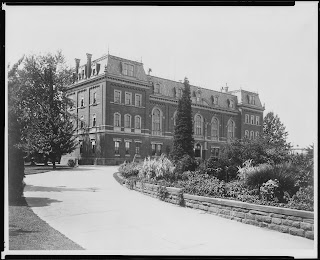 Superficially, that appears to make sense. But what can happen is that a change in administration can result in sweeping changes without any Congressional input at all. The USDA itself says that about 688,000 people will lose access to SNAP benefits under the new rules. An impact of that magnitude should involve the deliberation of the legislative power rather than being implemented by executive fiat. The high Court should revisit its doctrine permitting such broad delegation of legislative authority to the President.
Posted by Jack Quirk at 6:26 PM