The Speaker Has Too Much Power

There is no reason why people born in foreign countries, but brought to the United States as children, and who have proven themselves worthy members of society, should not be allowed to remain permanently and allowed to become citizens. There is simply no rational argument for another result. 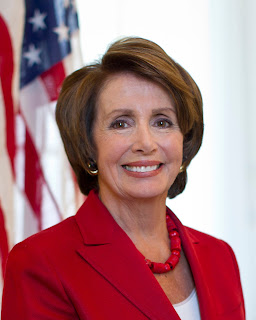 Or so it seems superficially.

It has to be remembered what Ms. Pelosi was actually demanding. She was not demanding that any specific piece of legislation supporting dreamers be passed. She was demanding that Speaker Paul Ryan commit to having a debate on the issue, just as Senate Majority Leader Mitch McConnell promised for the upper chamber. Of course, Mr. McConnell faces greater compulsion than does Speaker Ryan, since the Senate has the filibuster and the House does not.

But why does Ms. Pelosi have to go to such extremes just to have a debate on an issue? Why doesn’t she simply introduce legislation and have the matter debated in that way? The answer is, sad to say, that Mr. Ryan, as Speaker, can prevent proposed legislation from coming to the floor for a vote at all. 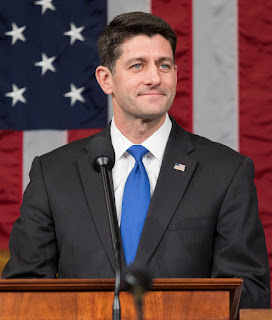 Now Mr. Ryan was not elected to the House of Representatives by means of a general, nationwide vote. He was elected by the voters of the 1st congressional district of Wisconsin. But because he is Speaker, he has the power to prevent any proposals made by representatives from the other 434 districts from being voted on, and this even though the most members of Congress may favor the proposal. Even though he represents one district only, he is situated as a gatekeeper for proposed legislation that would impact the entire nation.

That is why Nancy Pelosi took to the floor for eight hours. She wants Speaker Ryan to commit to not blocking any DACA proposals, and permit a debate. But the reason why she has to make this demand is that the Speaker has too much power.

There is no reason why the citizens of Wisconsin’s first district should be so much better represented than the rest of the country. This power that is exercised by one representative needs to be taken away. There needs to be a constitutional guarantee that legislation proposed by any member of either the House or Senate will be debated and voted on. One member of the House should not be empowered to neutralize the representation from other districts.