The Onion Solution to the Government Shutdown

In October of 2013 the satirical news site, The Onion, ran a piece entitled “Heroic Broken Sewage Pipe Floods Congress With Human Waste.” [1] “Calling the busted cylinder a national hero,” the article read, “sources confirmed Wednesday that a sewer pipe in the U.S. Capitol building valiantly burst open, pouring more than 1.5 million gallons of raw sewage into Congress and flooding the Senate and House of Representatives with human excrement, sludge, and wastewater.” A picture ran with the article depicting members of Congress covered with filth. 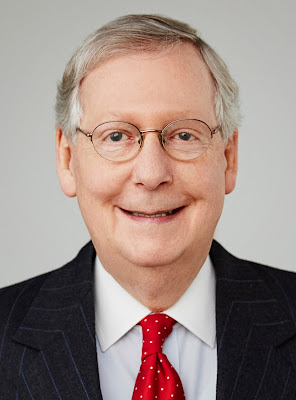 Where the fault should lie for the inability of Congress to pass a budget by the deadline, thus causing much of the federal government to officially shut down [2], will be answered only in a partisan manner. But the new age abhorrence of compromise has made it impossible for the national legislature to function properly, and that should be perfectly clear to all.

Political parties too have once again revealed themselves as the public nuisances they truly are. Instead of going about the business of governance, congressional partisans engage each other in a game of chicken, planning in advance how they will blame the other party in the event that no one swerves out of the way in time. With their usual uncharitable assessment of the intelligence of the average American, they hope no one will notice that interparty mudslinging takes priority over all other concerns. (Why we are surprised when politicians continue to behave like politicians once they are in office is a subject we should take up sometime.)

Many changes can be contemplated above and beyond pleading with politicians to change their behavior, but until such visions are instantiated we have to play in the ballpark we’re in. So we ask ourselves what we can do, within the framework of the Constitution, about the fact that Congress seems to find it overly difficult to pass a budget. And the answer might be that they should stop trying. 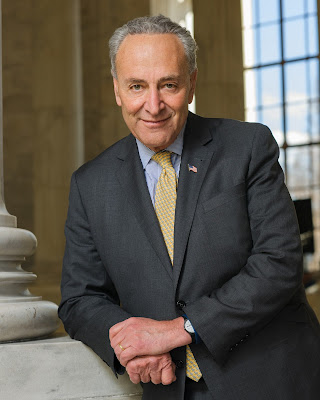 The president didn’t have to submit an annual budget for the whole federal government before the enactment of the Budgeting and Accounting Act of 1921. [3] The Constitution doesn’t require it. All it does require is that all “Bills for raising Revenue shall originate in the House of Representatives; but the Senate may propose or concur with Amendments as on other Bills,” (Article I, Sec. 7) and that no “Money shall be drawn from the Treasury, but in Consequence of Appropriations made by Law; and a regular Statement and Account of the Receipts and Expenditures of all public Money shall be published from time to time.” (Article I, Sec. 9)

Getting rid of the budgeting process as it is now practiced, while it may seem to be irresponsible at first blush, would actually force Congress to look at line items on a more individualized basis. Since we could expect that appropriations would accompany these line items, a process of the kind being suggested here might even engender a heightened awareness of expenditures not derived from the treasury. This is not to say that deficits necessarily portend the disaster advertised, but it could not be harmful to enhance the consciousness of our senators and representatives.

But the greatest benefit to such an approach would be to eliminate all of the deadlines and government shutdowns. A dispute over one or two items wouldn’t require the federal government to close for business.

Or perhaps we’ll just have to call upon the intrepid sewage pipe.
Posted by Jack Quirk at 1:17 PM