There's No Gerrymandering for an At-Large Election

It has by now been widely reported by The New York Times and others that a “panel of federal judges struck down North Carolina’s congressional map on Tuesday, condemning it as unconstitutional because Republicans had drawn the map seeking a political advantage.” [1] Let it be clearly understood that this is not simply the court’s interpretation of the goings on in North Carolina, but an indisputable fact. As the court pointed out, 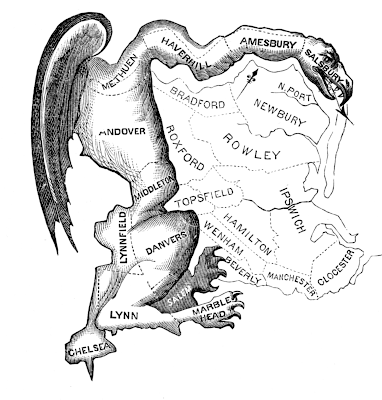 “Legislative Defendants do not dispute that the General Assembly intended for the 2016 Plan to favor supporters of Republican candidates and disfavor supporters of non-Republican candidates. Nor could they. The Republican-controlled North Carolina General Assembly expressly directed the legislators and consultant responsible for drawing the 2016 Plan to rely on ‘political data’—past election results specifying whether, and to what extent, particular voting districts had favored Republican or Democratic candidates, and therefore were likely to do so in the future—to draw a districting plan that would ensure Republican candidates would prevail in the vast majority of the state’s congressional districts.” [2]

“But,” the court said, “that is not a choice the Constitution allows legislative mapdrawers to make. Rather, ‘the core principle of [our] republican government [is] that the voters should choose their representatives, not the other way around.’” 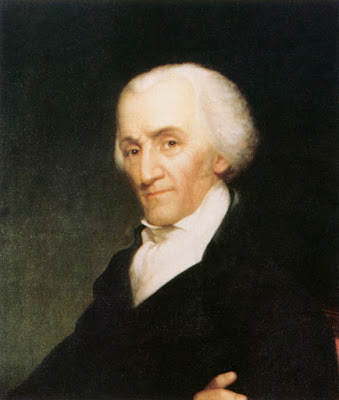 Given such blatant behavior, it would have been odd if the three-judge district court panel had not stricken down North Carolina’s gerrymandered congressional map. And since this case is doubtlessly headed for the Supreme Court, it will be just as odd if the high Court doesn’t deal with the case in the same way. It is hard to conceive of how the Court could uphold a scheme that is designed to discriminate against a group on the basis of beliefs protected by the First Amendment.

But, sometimes we are surprised. Aren’t we?

But it is worthy of note in this connection that gerrymandering only works for the House of Representatives. The voting area for Senate seats can’t be gerrymandered, because senators are elected by the entire state. The same would be true if there were no congressional districts and members of the House were elected at-large. By this is meant that a state-wide election would be held in which all of the candidates would compete for the seats of a given state. In a state with three representatives, the top three candidates in terms of votes would go to Congress to represent the state. In a state with fifty-three representatives, the top fifty-three would win congressional seats.

No, the Constitution doesn’t require that members of the House be elected by district. [3] Electing representatives on an at-large basis would be perfectly permissible under the Constitution. Indeed it was not until 1842 that Congress enacted legislation requiring House members to be elected by single-member districts, and six states were electing their representatives on an at-large basis at the time. [4] 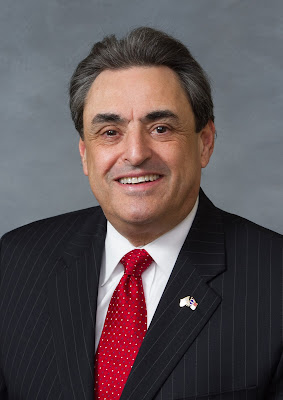 Would this give members of more marginal parties a chance to gain congressional seats that the current system doesn’t afford them? That could be bad or good, depending on your perspective, and depending on what sorts of parties increased their access. Nonetheless, we could expect the major parties to put forth enough candidates to make sure that all of the seats are covered, and there is no reason to suspect that people would be, because of this proposed change in this system, more inclined to vote for third parties than they are now. Besides, it is not at all clear that enhancing the electoral chances of third parties is a bad thing. A Green or Libertarian here or there would hardly be the end of the world. It is true that there are small parties that dream of visiting some ghastliness on us all someday, such as Nazis or full-blown Communists. But there is no reason to think that an at-large system will make them any more popular than they are at present.

Another possible concern is that in large states it will be difficult for people to keep track of all the candidates. That would be a problem if the idea was that people would be casting multiple votes. But they wouldn’t be doing that. They would only cast one vote, for the candidate they like the best. Finding the candidate one likes best shouldn’t be too onerous. And it will once and for all rid us of the superstition that geographic proximity equals similar political interests. It is quite possible for a candidate who resides on the other side of the state to represent your interests better than one who lives next door to you.


In any event, if gerrymandering is a problem to be gotten rid of, a good way to do that is to switch to at-large voting for members of the House.
Posted by Jack Quirk at 3:25 AM