No Free Market Solutions to Healthcare

Senator Lamar Alexander, the Republican chairman of the Senate health committee, and Senator Patty Murray, the committee’s Democratic ranking member, have reached an accord between themselves, whereby the health insurance subsidies, the cost sharing reductions to be exact [1], will be funded for two years. [2] This is the funding that was revoked last week by the president, ostensibly to force Congress to come up with a replacement for the Affordable Care Act (ACA), popularly known as “Obamacare,” but which has actually been an unauthorized expenditure due to the fact that Congress has failed to appropriate the money for it.

What remains to be seen is whether the rest of Congress will go along with the plan. Some Republicans have taken the position that the cost sharing reduction subsidies are “a bailout to insurers.” They surely are that, since it reimburses the health insurers for the lower deductibles and co-pays for lower income individuals and families that are required by the ACA. Without those subsidies, insurers will be forced to raise premiums higher than they would otherwise, and the ACA will not be able to operate as designed. Particularly hurt will be those with incomes too high to qualify for subsidies, and insurers might well be incentivized to withdraw from the exchanges. 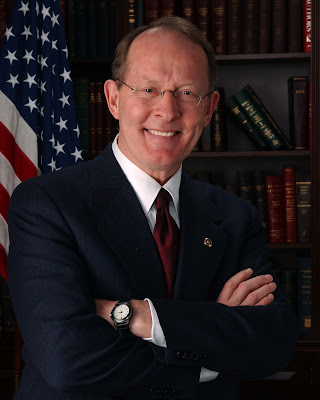 Of course, forcing the ACA to implode is one strategy for getting rid of it, which has been the Holy Grail for Republicans for some time now. So critical a goal has this been for the Republicans that they have been willing to propose alternatives that would actually reduce the number of Americans covered by health insurance. President Trump, who during the campaign promised that his healthcare plan would cover everybody, at government expense if need be [3], has been caught up in the desperation, giving full-throated endorsement of the misanthropic Republican proposals.

The ideology made manifest in the objection to subsidizing insurers is the neo-liberal dogma that eschews government involvement in markets. But for whatever merit the dogma has for the selling of vacuum cleaners and tennis rackets, it is certainly misapplied to health insurance.

For one thing, the very existence of health insurance drives up the cost of medical care. Health insurers, in essence, provide deep pockets for health providers to charge against, allowing them to charge more than they would be able to charge individuals. Thus there are not the market restraints on healthcare providers that are present for other goods and services. Rising medical costs are met with rising health insurance premiums, the cost of which are largely borne by employers. Employers also have deeper pockets than individuals, and so the insurers are able to charge higher premiums than they would if they were restricted to selling to individual people and families. Meanwhile, the health insurers don’t have the market strength to sufficiently resist healthcare cost increases. But we can’t just rid ourselves of health insurance, because advancing medical technology will increase the cost of medical care by itself. So instead of sellers and buyers engaged in a dynamic that will bring them to an equilibrium price, we see a spiraling upward.

Now there are other factors involved in medical costs. The general health of the population, for example, will be a critical element. But it should be obvious that the notion that there is going to be some kind of “free-market” solution to healthcare is a delusion. Besides, even if a free-market was initially obtainable, there would still be those who could not afford medical care, which, in a decent society, would necessitate government assistance. Government then, as now, would provide a deep pocket for the medical providers to charge against, and the process would begin again. 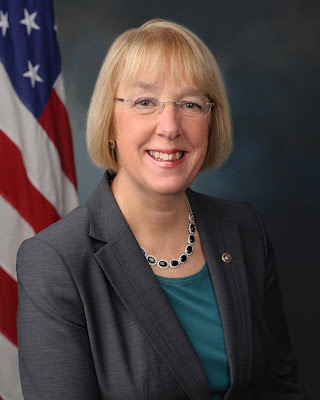 The critics of the ACA are, therefore, correct, to a point, when they say that it increases healthcare costs, because it surely deepens the pockets against which the health providers can charge. But by making health insurance affordable to more people through subsidies, it sustains the health insurance industry against collapse longer than would otherwise be the case. That is because the health insurers, forced to raise their premiums higher and higher, will be able to sell their policies to fewer and fewer people, and even fewer and fewer employers.

So the Republican critics are right when they say that the cost sharing reduction subsidies are a bailout for insurers. What they are not acknowledging, or they are not telling us, is that without that bailout substantially fewer Americans would be able to have health insurance.

The answer, of course, is to create one health insurer that every medical provider would be required to deal with. That one health insurer would be the only available customer for the medical services industry. Obviously, this one insurer would have significant bargaining power as against the medical providers, and, barring an outlandish level of corruption (which could always be prosecuted), would have the ability to restrain medical cost increases. If we could get over our dystopian tendencies, we could even adjust premiums to the ability of people to pay, and thereby cover everyone (as Donald Trump promised during the campaign). 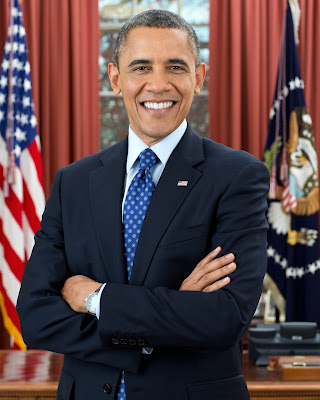 This is an idea that could garner a good deal of support as long as we don’t call it by its true name: single-payer. Nowadays when you say “single-payer,” dishonest (or ignorant) politicians scream “socialism.” But it is nothing of the sort. Socialism, notwithstanding its prodigious misuse as a term nowadays, is actually a specific thing: government ownership of the means of production. But single-payer doesn’t require a single doctor or nurse to be a government employee, and every hospital could become private (a circumstance not prevailing even now). Indeed, even the single health insurer, the single payer, could be set up as a quasi-governmental corporation. That would probably be the best way to do it, in fact, to make sure it operated according to proper actuarial standards rather than political whim.


It is true that the private health insurers would go away. It is tempting to ask whether they would be genuinely missed by anyone, but we should not be so cavalier about an industry that employs a good number of people. We can, however, try something different and actually do something to help displaced employees. That said, it is to be acknowledged that the health insurance business, the way it is practiced, is unsustainable. The health insurers are going away anyway, because they will eventually price themselves out of business. The ACA, Obamacare, turns out to be a last ditch attempt to preserve the health insurance industry, but it remains to be seen how long it can delay the inevitable.
Posted by Jack Quirk at 4:05 PM