An Execution Is Not a Death by Natural Causes: the Latest Attack on the Affordable Care Act

Article I, Section 9 of the U.S. Constitution says that no “Money shall be drawn from the Treasury, but in Consequence of Appropriations made by Law….” [1] To legitimately withdraw money from the U.S. Treasury, the Congress must authorize it by legislation. 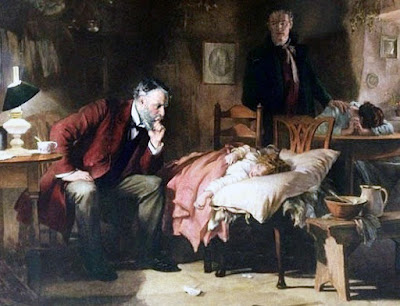 An appropriation can be “permanent” or “continuing,” in which case the funds will be “available indefinitely for their specified purpose; no further action by Congress is needed….A ‘current appropriation,’ by contrast, allows an agency to obligate funds only in the year or years for which they are appropriated.”

The Affordable Care Act involves two kinds of “subsidies.” The first is actually a tax credit. “Those taxpayers ‘whose household income for the taxable year equals or exceeds 100 percent but does not exceed 400 percent of an amount equal to the poverty line for a family of the size involved’ are entitled to tax credits to cover their health insurance premiums.” The premium tax credits are advanced to the insurers to reduce the premiums paid by the eligible individuals. There is a permanent or continuing appropriation to fund this program.

The second kind are “cost sharing reductions.” This provision requires insurers on the health insurance exchanges “to reduce deductibles, coinsurance, copayments, and similar charges for eligible insured individuals enrolled in their plans,” for which they are supposed to receive reimbursement from the Department of Health and Human Services. “To qualify for reduced cost sharing, an individual must enroll in a qualified health plan and have a household income that ‘exceeds 100 percent but does not exceed 400 percent of the poverty line for a family of the size involved,” and individuals with an income “between 100 and 250 percent of the poverty line qualify for an ‘additional reduction.’”

Amounts to reimburse insurers for cost sharing reductions, unlike the tax credits, do not derive from a continuing appropriation, but have to be re-appropriated periodically. Unsurprisingly, the Republican Congress has not seen fit to appropriate funds for cost sharing reductions. Reimbursements to insurers have continued nonetheless, but there is a very good, and probably unassailable argument that they are unauthorized, since there have been no corresponding appropriations. Indeed, the United States District Court for the District of Columbia has so decided in U.S. House of Representatives v. Burwell, though the impact of that decision has been delayed pending appeal. 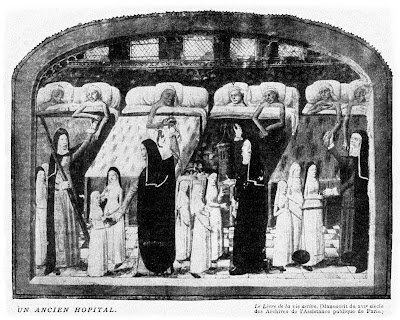 The cost sharing reductions are what are affected by President Trump’s decision to halt subsidies. [3] He cannot legitimately refuse to pay over the amounts associated with the premium tax credit, since that is subject to a continuing appropriation. It is quite arguable that the president may not pay for cost sharing reductions even if he wants to do so because of the lack of appropriations, though he has not indicated that he regrets the situation. But the fact that there have been no appropriations made by the Republican Congress for cost sharing reductions should be emphasized so that it is understood that this latest attack on the Affordable Care Act is a joint Republican operation rather than a unilateral action taken by Mr. Trump.

Now even though there will be no more reimbursements for cost sharing reductions, insurance “companies still have to give the discounts to low-income customers. So if the government doesn’t reimburse the insurers, they’ll make up the money by charging higher premiums for coverage.” This “will most directly affect middle-class families who buy their own insurance without financial help from the government. Consumers who earn more than 400 percent of the federal poverty level — an individual with income of about $48,000 or a family of four that makes more than $98,400 — will likely see their costs for coverage rise next year by an average of about 20 percent nationwide,” as NPR points out. But since the premium tax credit will remain in place, people “with lower incomes will be unaffected….” The tax credits will ensure that “their out-of-pocket insurance costs remain stable.” When the premiums rise, the tax credits will “rise in tandem.”


The prospect of health insurers not getting reimbursed for cost sharing reductions might well cause some of them to abandon the exchanges. Government reimbursements were what made the Affordable Care Act palatable to the insurance companies to begin with. The Republican refusal to fund the cost sharing reductions should be seen for what it is: a deliberate effort to make the Affordable Care Act implode. If the effort is successful no one should be deceived into believing that the Affordable Care Act failed because of any defect in the legislation itself. Its failure will have been deliberately engineered by a political party that decided that a successful health plan, nicknamed for a president from the opposing party, was not in its partisan interests.
Posted by Jack Quirk at 4:29 PM