A Stunning Example of the Growing Republican Misanthropy

One argument for making sure that everyone is covered by health insurance in the United States has been that without such protection hospital emergency rooms end up treating the poor, effectively for free, thereby driving up prices for everyone else. This is because hospitals that take Medicare are required to screen and provide appropriate treatment for individuals who show up in their emergency departments, regardless of whether those individuals are covered by health insurance or have the ability to pay. [1] Hospitals covered by the law are permitted to transfer such individuals to other facilities only under restricted circumstances. 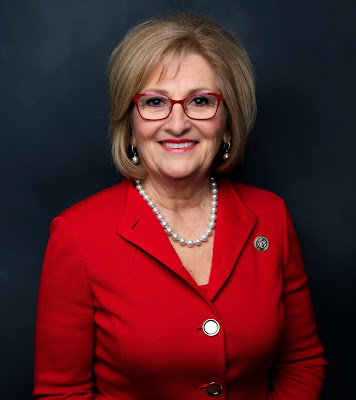 This is an unfunded mandate. [2] Hospitals get no money from the federal government to assist with compliance. “Hospitals and physicians shoulder the financial burden for the uninsured by incurring billions of dollars in bad debt or ‘uncompensated care’ each year.” [3] But medical providers might not be able to make up the difference with their insured patients as much as they would like due to controls on prices brought to bear by insurers. In any event, the cost is borne either by the medical providers, or by the insured population, or by both.

Now the argument that we need to have a more sensible plan to get healthcare to people who can’t afford it assumes that providing healthcare to everybody is a required goal for a decent and civilized society. But it seems that we are being treated to more and more misanthropic creativity from the Republican Party every day.

Last week Representative Diane Black, a Republican from Tennessee, was being interviewed by Chuck Todd on MSNBC regarding congressional progress on healthcare. [4] At one point during the interview she expressed the wish that that President Trump would eliminate both individual and employer mandates by executive order, as if that could lawfully be done, in order to obtain the presumed salutary effects of market forces. Chuck Todd responded by asking whether one can legitimately talk about a market with the situation being what it is in hospital emergency rooms providing uncompensated care. To that problem Ms. Black replied that she would like to get rid of the law requiring hospital emergency rooms to treat whoever shows up. 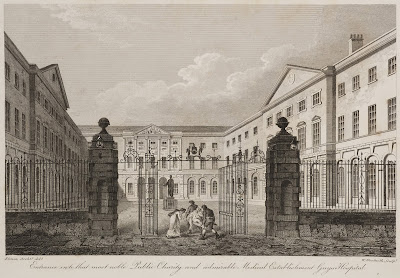 Yes, you read that correctly. Ms. Black would like to relieve hospitals of the burden of providing emergency treatment to all regardless of ability to pay. It’s as if making sure that everyone receives the emergency treatment that they need isn’t a priority for her at all. Presented with the problem that our current method of providing low-income people with medical care will keep her market idea from working, she literally proposed that we should, therefore, put a stop those with low income from obtaining medical services. A more sardonic display would be hard to find.


Politics, with its clothes off, really is about control of resources within a society. We should expect nothing else. That’s a good thing to remember so we don’t inadvertently vote for someone who would harm us.
Posted by Jack Quirk at 11:59 PM