How to Do It

In the previous post [1] I proposed a manner in which labor would be rewarded for the value it puts into a business enterprise in the same way as does money investment. An illustration will, hopefully, make the idea clearer. The numbers I use will be somewhat arbitrary, of necessity, but it’s the concept I’m trying to illustrate rather than predict results. The results will vary with the business, as is the case with businesses.

Naturally, she also works at her business. Let’s say she puts in 3,600 hours during the first year. Also, during that first year, her new company has generated $10,000.00 in revenue. Person A now has, under our system, $20,000.00 of value she has contributed to her company in the first year. She has, as of yet, no employees to share it with, since her firm doesn’t generate enough money to pay any employees. 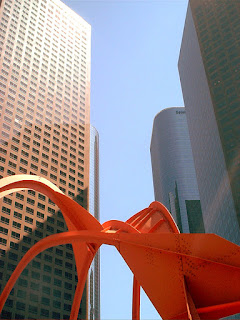 In the fifth year, Person A decides to take out bank loans to finance the business totaling $40,000.00. $20,000.00 of this amount is backed by Person A’s personal guarantee. This is considered an investment of $20,000.00 by Person A. The $20,000.00 not backed by a personal guarantee is not considered her investment, because only the company itself is liable on the loan. Meanwhile, an investor, Person D, who is impressed with the company’s performance, offers to invest $50,000.00 for a share in the business, and that offer is accepted. Person D does not intend to work for the company but will be a passive investor only. At the midpoint of the year, another employee, Person E, is taken on. 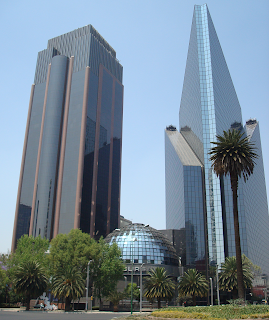 
The foregoing should be a sufficient illustration. At the end of each year, the lifetime contribution of each employee and investor is added up. The employee contribution for each year is calculated by multiplying the total revenue by the percentage of hours for each employee. Investor contributions are added to the total revenue, and that whole sum is used to determine ownership percentages. Shares are then distributed accordingly.

And that’s how the plan would work. In the next installment, I will address any serious objections I encounter or conceptualize.