NPR is reporting that a “high-ranking federal scientist focused on vaccine development says he was removed from his post because of his ‘insistence’ that the government spend funds on ‘safe and scientifically vetted solutions’ to address the coronavirus crisis and not on ‘drugs, vaccines and other technologies that lack scientific merit.’” [1] Pending litigation, there’s no way to assess the slant on that allegation. We do know that the “president suggested last month on Twitter that taking a combination of hydroxychloroquine — which is used to treat lupus and to prevent malaria — and azithromycin could be ‘one of the biggest game changers in the history of medicine,’” and that “a panel of experts convened by the” National Institutes of Health “recommended against doctors using a combination of hydroxychloroquine and azithromycin for the treatment of COVID-19, because of potential toxicities.” 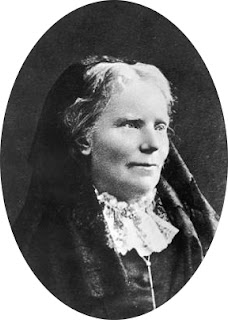 Now your humble servant must make an admission here: I don’t know what I’m talking about. I knew as early as high school that I wasn’t going to be a doctor when I dissected a rat and found that I had difficulty distinguishing the various internal organs. Concerned that I would remove someone’s liver when he presented himself for an appendectomy, I decided then and there that I would pursue another career path.

“A few years ago, a mischievous group of pollsters asked American voters whether they would support bombing the country of Agrabah.

“As you might expect, Republicans tended to support military action, while Democrats were more reluctant. 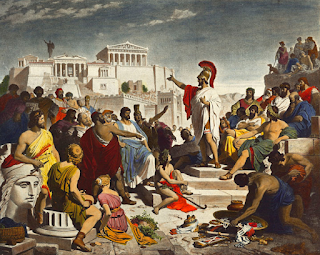 “There’s only one problem: Agrabah doesn’t exist. It’s from the animated Disney film ‘Aladdin.’ Only about half the people surveyed figured this out, and liberals and conservatives gleefully pointed fingers at each other.

“For experts in foreign affairs, however, there was no way around the alarming reality that so many Americans had a well-defined view on bombing a cartoon.” [2]

Long ago we decided that lawyers should be the ones who occupy at least the higher judicial seats. And the time has come to grant decision making power to other experts. Politicians are simply a too craven and amoral lot to have as much power as they have.

Do I mean to increase the number of people with governmental decision-making power who are not elected by popular vote? Yes. Absolutely. Decisions should be made by those who know what they’re looking at.

This can, in fact, be done democratically. Make tuition for higher education free, and everyone will have an equal opportunity to make themselves expert in the area of their choice. Money should have nothing to do with it. And money purchasing power, and politicians, is actually the system that we have now, which is far less democratic than what I’m proposing.

Submitted for your consideration.
Posted by Jack Quirk at 3:43 PM