Jerusalem and the One-State Solution

The results of President Trump’s decision to recognize Jerusalem as the capital of Israel have included a clash between Palestinian protestors and Israeli troops, with two Palestinian deaths [1]; a statement by Palestinian President Mahmoud Abbas saying that the United States is no longer qualified to sponsor the Israeli-Palestinian peace process [2]; and a rebuke from 14 members of the United Nations Security Council. [3] 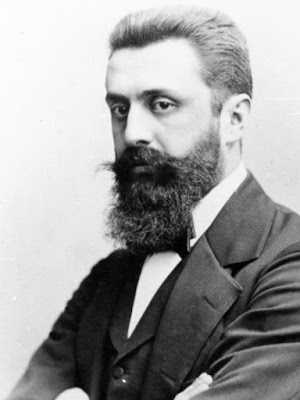 Now the Israelis have been treating Jerusalem as their capital for some time now. It is where their Knesset and Supreme Court sit. [4] Up until now, everyone else has been pretending that it’s not really their capital due to historical considerations.

“When the United Nations voted to divide British Mandatory Palestine in 1948, it intended two states to emerge: Israel and an Arab-Palestinian state. Jerusalem – with its mixed, Jewish-Arab population and an essential place in the history and belief systems of Christians, Muslims and Jews the world over – was not to belong to either state. Rather, the UN proposed that the city be administered by an international regime, until the time when Israelis and Palestinians could agree on an equitable and permanent arrangement for sharing it.” [5] That was the idea, anyway. Alas, the Israelis and the Palestinians haven’t been able to agree on much of anything.

And there we have presented before us the essence of the Israeli-Palestinian dispute: the Palestinian irresistible force keeps running into the Israeli immovable object, and nothing ever gets resolved. The more you talk to both sides, the more you come away with the feeling that they both want everything. So, the only solution is to give it to them. 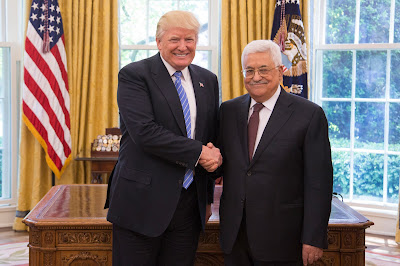 A nation that allows freedom of religion for all, with equal protection and due process for all, shouldn’t sound like such a radical idea. But somehow all sorts of apple carts tip over when you bring it up in connection with the Israel-Palestine controversy. Instead, the operating paradigm is what is called a “two-state solution,” the borders of which cannot be agreed on, with the representatives of both states demanding the same city for their capital; and no serious progress is ever made. So unless we’re going to keep doing the same thing over and over again and expecting a different result, in accordance with the proverb, we are going to have to try something different: a one-state solution.

Under this plan the idea of dividing up historic Palestine would be abandoned. All of Israel and the occupied territories would be recognized as belonging to the single nation, and everyone living within its borders, Israelis or Palestinians, or members of any other group, would be citizens with equal rights and the right to vote. Naturally, there would be complete freedom of religion. Then Jerusalem could be the capital, and no one would complain.


It really seems like such an obvious idea that one wonders what would be the arguments against it.
Posted by Jack Quirk at 2:30 AM